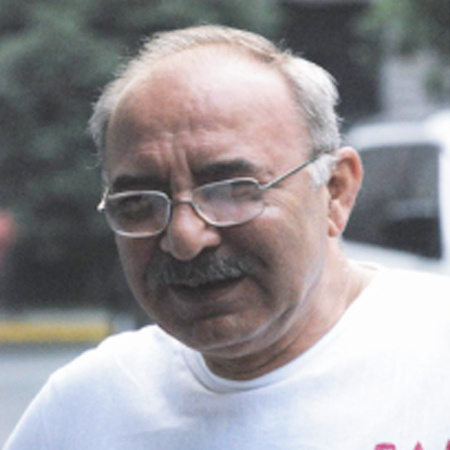 From 1967 to 1974, he studied oil painting at the State Academy of Fine Arts of Armenia, and obtained a master's degree; In 1984, he obtained the diploma of Artwork and Religious painting from the USSA Academy of Research and Science; Since 1978, he has been the exhibition director of the Fine Arts Department of the Ministry of Culture; From 1978 to 1989,he was a member of the Council of the Fine Arts Trade Union; From 1995 to 2005, he served as the art curator of the Basil Cultural Association of Damascus. In 1964, he won the first prize of graduates from the Plastic Arts Center; In 1995, he won the Latakia Biennale Jury Award; In 1997, he won the honorary award at the Mediterranean National Biennale. He has won many evaluation awards in domestic and international painting exhibitions, and his works have been collected by many art institutions at home and abroad.
Artist details