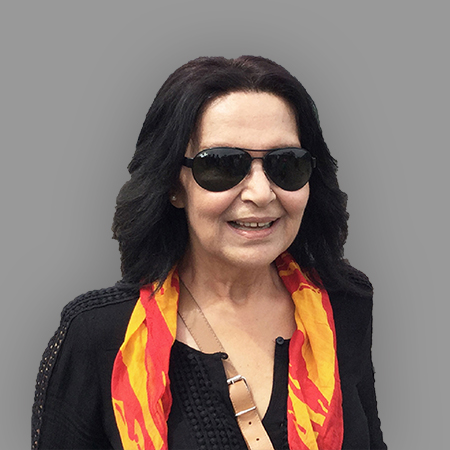 Lebanon
Nohad Younis
Born in 1954. Since 1997, she is an An-Nahar Newspaper writer and responsible for the weekly column of Daryl An-Nahar—Cultural issues of An-Nahar. She participated in group exhibitions in Beirut(UNESCO Palace,1999-2013), and several regions of Lebanon. In 2013, she participated in an exhibition in Khobar-Saudi Arabia .In 2015, she held a solo exhibition at the UNESCO Palace in Beirut in October.
Work activities